"You're enough of them."

The Deep End was a Motley of well-established Changelings in the Empire of the White Tower. They are notable for the mixture of Spring, Summer, and Autumn court Changelings, their romantic links to Empire royalty, and their seemingly separate but equally horrifying deaths. Most of the members lived in a hollow called Brandywine.

The history of The Deep End is largely unknown.

There were rumors of a 6th member of the Deep End, a young (possibly mute) woman, but while many claimed to have seen this girl, no one had ever spoken to her before.

According to Mr. Black, each member of the Deep End met their deaths in particularly horrible ways reasonably close to one other over the past ten years, the First being Prince Martin and the most recent being the death of Alec Brink. In the order Mr. Black recalled their deaths-

Connection to Trouble Ahead[]

As revealed recently, the members of the recently-returned motley Trouble Ahead bear a striking resemblance to the departed members of The Deep End, down to scents and clothing measurements. It is unknown what this connection actually means, but the members of Trouble Ahead are assuming it is no good (whereas the other members of the Empire either think its an adorable coincidence or they don't want to think about it altogether).

Found in the Brandywine Attic[] 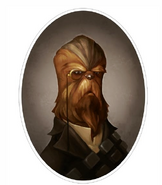 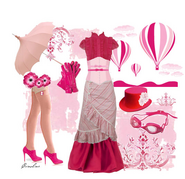 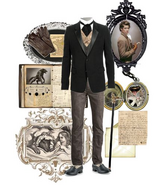